The 4Rs Youth Movement works with the support and coordination of a team of dedicated, engaged organizations from across Canada. 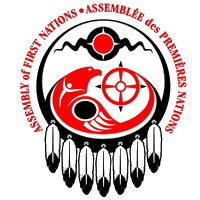 The Assembly of First Nations

The Assembly of First Nations (AFN) is a national advocacy organization representing First Nation citizens in Canada, which includes more than 900,000 people living in 634 First Nation communities and in cities and towns across the country.

First Nation leaders (Chiefs) from coast to coast to coast direct the work of AFN through resolutions passed at Chiefs Assemblies held at least twice a year.

The role of the National Chief and the AFN is to advocate on behalf of First Nations as directed by Chiefs-in-Assembly. This includes facilitation and coordination of national and regional discussions and dialogue, advocacy efforts and campaigns, legal and policy analysis, and communicating with governments, including facilitating relationship building between First Nations and the Crown as well as public and private sectors and general public. 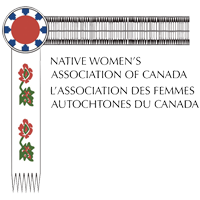 The Native Women’s Association of Canada

The Native Women’s Association of Canada (NWAC) is founded on the collective goal to enhance, promote, and foster the social, economic, cultural and political well-being of First Nations and Métis women within First Nation, Métis and Canadian societies. 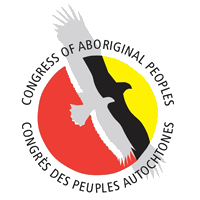 The Indigenous Peoples’ Assembly of Canada (formerly Congress of Aboriginal Peoples) was founded in 1971 as the Native Council of Canada (NCC), and was originally established to represent the interests of Métis and non-status Indians.

Reorganized and renamed in 1993 to the Congress of Aboriginal Peoples (and in 2016 to the Indigenous Peoples’ Assembly of Canada), IPAC has extended its constituency to include all off-reserve status and non-status Indians, Métis and Southern Inuit Aboriginal Peoples, and serves as the national voice for its provincial and territorial affiliate organizations. IPAC also holds consultative status with the United Nations Economic and Social Council (ECOSOC), which facilitates its participation on international issues of importance to Indigenous Peoples. 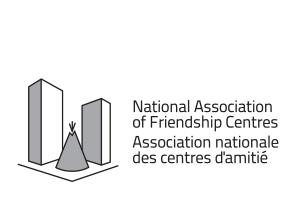 The National Association of Friendship Centres

For over 50 years, Friendship Centres have been the primary providers of culturally enhanced programs and services for Aboriginal people living in urban areas. 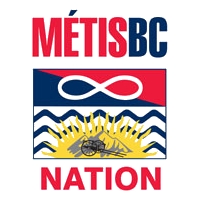 (on  behalf of Métis National Council)

Representing more than 14,000 provincially registered Métis citizens and a majority population of nearly 70,000 self-identified Métis people, the MNBC is recognized by the provincial and federal governments and the Métis National Council as the official governing organization in the province of British Columbia. The MNBC represents the  Métis National Council on the 4Rs’ Partners Advisory Committee. 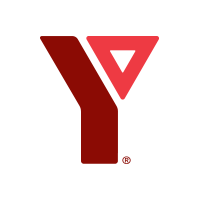 For more than 165 years, YMCAs have been at the centre of communities across Canada, helping people of all backgrounds, ages and abilities reach their potential.

A charity dedicated to the health of individuals and communities, the YMCA is committed to nurturing the potential of children, teens and young adults, promoting healthy living and fostering social responsibility. The YMCA is accessible to all, and our Federation of 44 YMCA and 5 YMCA-YWCA Member Associations serves more than 2 million people in more than 1,000 locations annually.

YWCA Canada is the country’s oldest and largest women’s multi-service organization.  With 32 Member Associations across the country, our Turning Point Programs for Women™ serve women and girls in nine provinces and two territories.

YWCA Canada is the nation’s single largest provider of shelter to women and children fleeing violence, the second largest provider of childcare services, and an active member of the World YWCA. For more information find us on Twitter @YWCA_Canadaor on facebook.com/ywcacanada.

As Canada’s leading child and youth mentoring charity, Big Brothers Big Sisters facilitates life-changing relationships that inspire and empower children and youth to reach their potential, both as individuals and citizens.

There is no more important investment we as individuals can make than in helping our nation’s children realize – and share – their full potential.  We believe in the value and values of mentoring. Start something with a donation of time or money at www.bigbrothersbigsisters.ca

Boys and Girls Clubs of Canada

Boys and Girls Clubs of Canada is dedicated to supporting and encouraging children and youth as they grow and develop. As Canada’s largest child- and youth-serving agency, our Clubs provide services to 200,000 young people in nearly 700 locations across the country.

Our trained staff and volunteers listen to the opinions and ideas of children and youth, applaud their accomplishments, lend support during their struggles and provide ways for them to explore their interests and talents. With this encouragement, young people develop the confidence and sense of belonging that helps them succeed in school, form positive relationships and mature into responsible, caring adults. For 115 years, we have welcomed children, youth and their families into Clubs that reflect the diversity of Canada in small and large cities, and rural and Aboriginal communities. Follow us at www.facebook.com/bgccan and www.twitter.com/bgccan.

The Pathways program provides a comprehensive set of academic, financial and social supports to youth. The results of this unique program have been groundbreaking, reducing high school dropout rates by as much as 70 per cent, and increasing the rate at which youth go on to college or university by up to 300 per cent.

The Foundation’s purpose is to enhance Canada’s ability to address complex social, environmental and economic challenges. We accomplish this by developing, testing, and applying innovative approaches and solutions; by strengthening the community sector; and by collaborating with partners in the community, private, and public sectors. We recognize that creating enduring change takes time, and involves more than granting

Community Foundations of Canada is the national network for Canada’s 191 community foundations, which help Canadians invest in building strong and resilient places to live, work, and play.

The Inspirit Foundation launched in 2012 with a vision of an inclusive and pluralist Canada. We support, convene and champion powerful ideas — media products & platforms, activities, programs & events, research projects & publications — that foster learning, inclusion and collaboration.

We believe our diverse society will be stronger when we build bridges between our wide range of backgrounds and beliefs.
Visit website 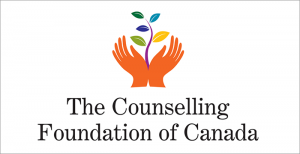 The Counselling Foundation of Canada

The Counselling Foundation of Canada, a family foundation funded by Frank G. Lawson and his estate, was established in 1959 to create and enrich career counselling programs and improve the technical skills of career counsellors.

The object of the Foundation is to engage in charitable and educational activities for the benefit of people; thus enabling them to improve their lifestyles and make a more effective contribution to their communities.
Visit website

Is your organization interested in supporting the 4Rs Youth Movement? Contact us to discuss the potential to collaborate!