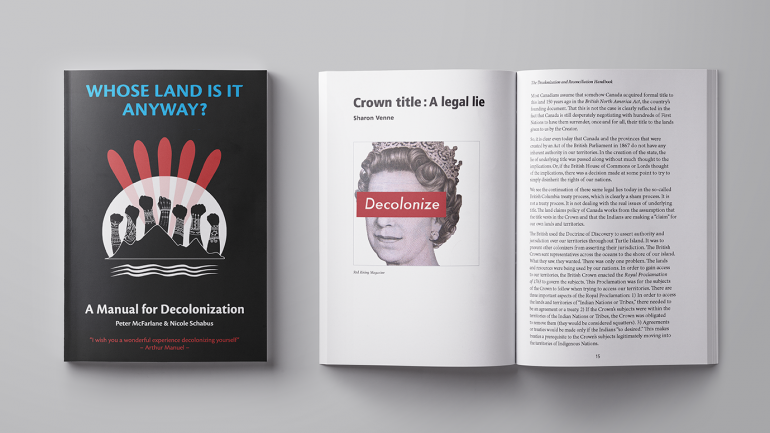 Whose Land Is It Anyway? A Manual for Decolonization 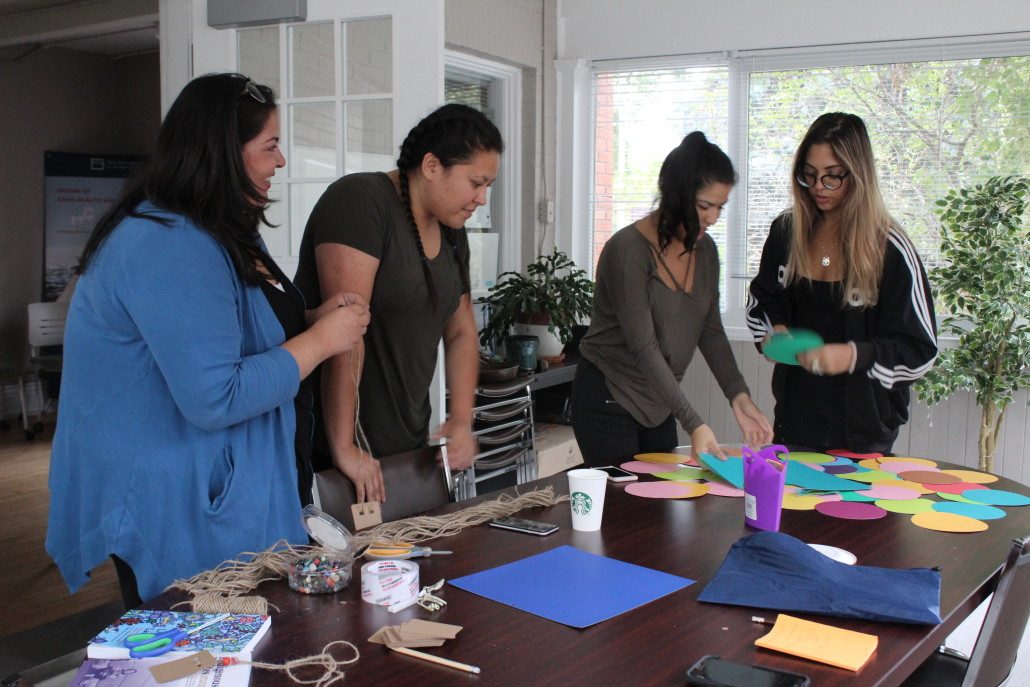 The purpose of this tip sheet is to assist conference organizers in creating more equitable and inclusive conferences that value the participation and contributions of a diversity of people and challenge established power hierarchies. By decentering whiteness we mean addressing the norms, practices, content, and ways of being that reflect the values and ideology associated with white culture which privilege white people and marginalize the cultures, experiences and perspectives of people of color. We hope these suggestions will assist conference organizers who seek to create events that are racially and socially just to better reflect these values and goals. 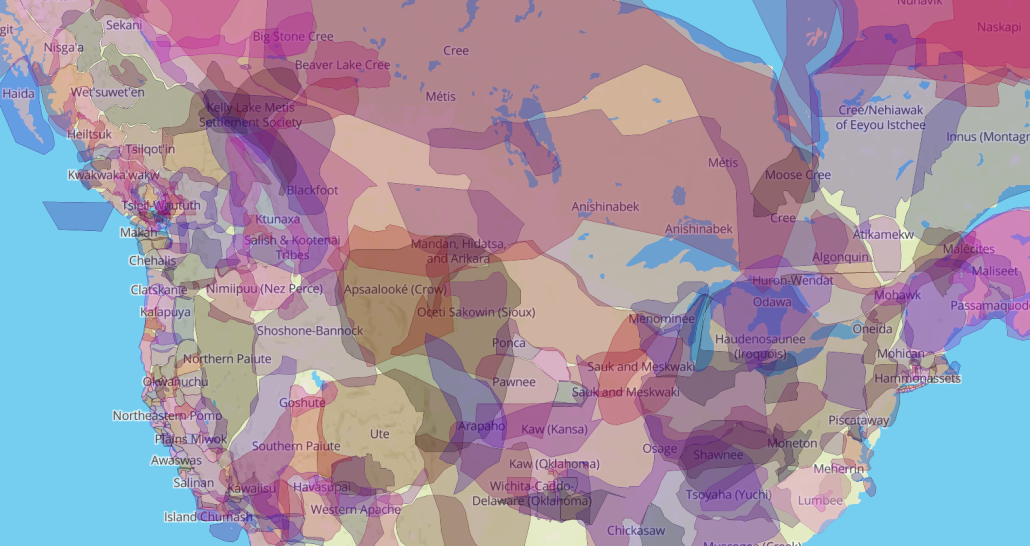 The why and how of territorial acknowledgements, including resources on significance and making them matter.

“If we think of territorial acknowledgments as sites of potential disruption, they can be transformative acts that to some extent undo Indigenous erasure. I believe this is true as long as these acknowledgments discomfit both those speaking and hearing the words. The fact of Indigenous presence should force non-Indigenous peoples to confront their own place on these lands.” 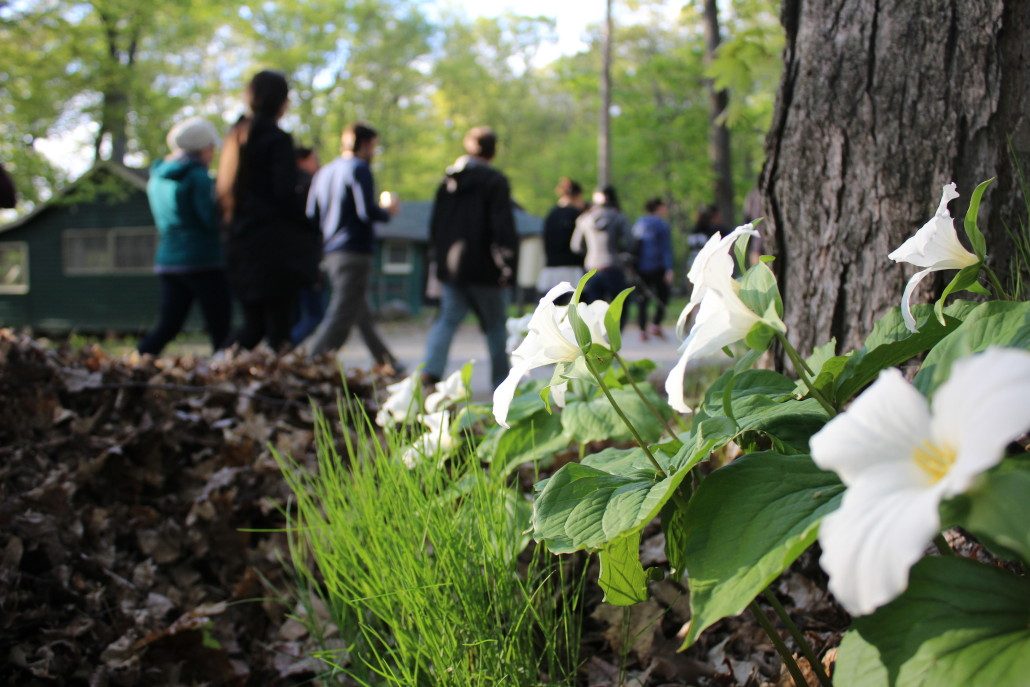 Guidelines for Crafting Meaningful Territorial and Land Acknowledgments. Find out what Indigenous territory you live in and the history of that Nation(s) before Canada became a country. Reflect on your own ancestral journey which led you to be able to call Canada your home. What is your relationship to colonization? To reconciliation? 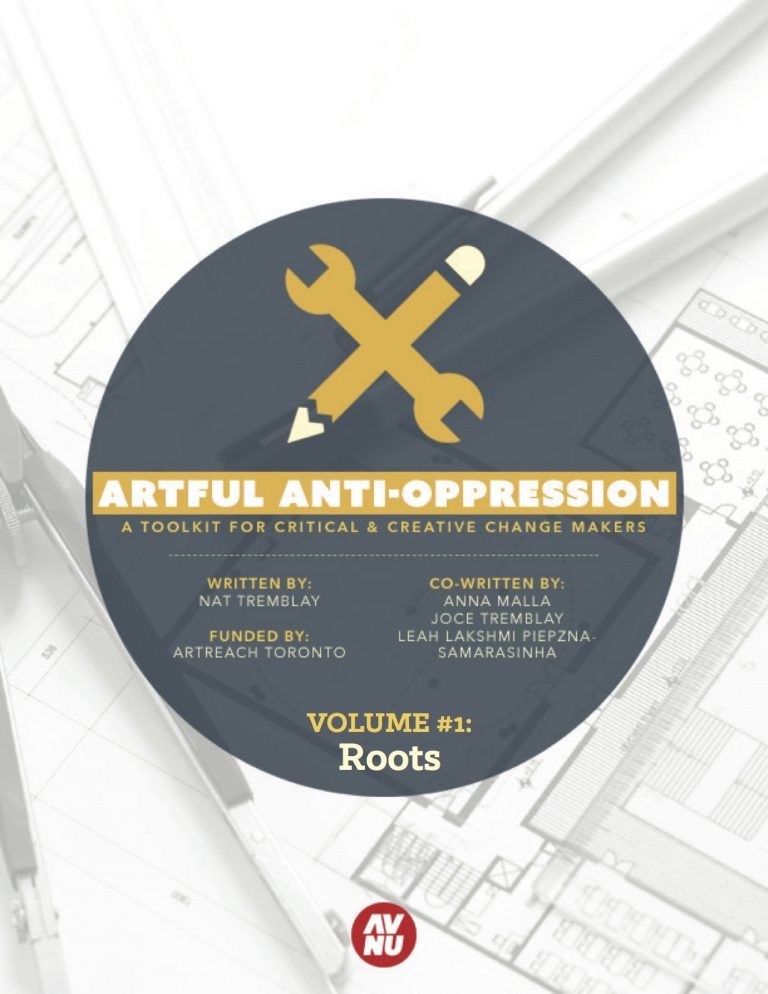 The arts can be such a powerful and transformative way to learn about, express and practice Anti-Oppression. The arts can allow people to explore themselves, express their feelings, share their stories and communicate in ways that are multidimensional (not just text based). The arts can also give us an outlet to process, heal, to witness, to collaborate and feel heard. The arts can be used to bring communities together to organize creatively around local issues and celebrate our achievements and cultures! The arts can also be used as teaching tools to explore critical equity concepts in a way that is accessible & engaging for diverse learning styles & needs. We also believe that the arts sector, like most fields, can continue to improve equity practices making more resources available and exhibiting more art works from a broader diversity of peoples. 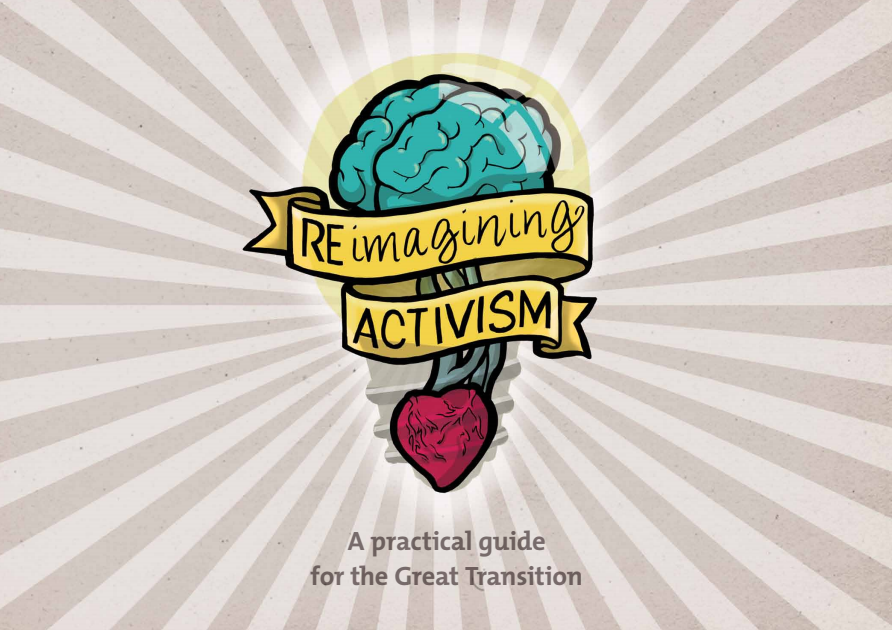 Reimaging Activism: A Practical Guide for the Great Transition

Re.imagining Activism provides practical advice and questions to ask ourselves when we want to change organisations, campaigns or become active on system change in another way. What obstacles do we need to overcome and how can we achieve this? Inside, you will find examples and case studies of other activists who have interesting experiences to share. A small caveat: This is not a recipe book for changing the world. There are no easy answers. The work of systemic change requires experimentation and jumping into deep waters. But we can learn from others about how best to jump. The Great Transition is a leap into a new world. Without a bold vision we will never change the world. What might seem impossible today can become reality tomorrow. 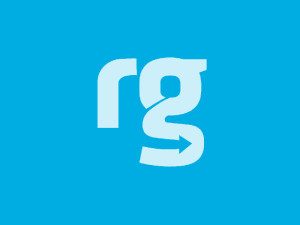 “This is a brief guide for Resource Generation members and other folks with access to land to support in education and resource sharing around land reparations. We hope these resources can support us in taking collective action towards land repatriation to Indigenous people in the ongoing struggle against colonization. This is not a comprehensive guide, but rather a starting point. This guide was compiled by the RG Land Reparations Group in 2018. ” 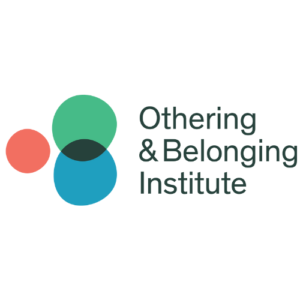 “This a repository of policy-based recommendations for addressing structural and systemic racism or advancing racial equity drawn from a vast array of published material. A complete list of sources is provided in an index at the bottom of this page, with a short-hand acronym for identifying the source in the repository.”